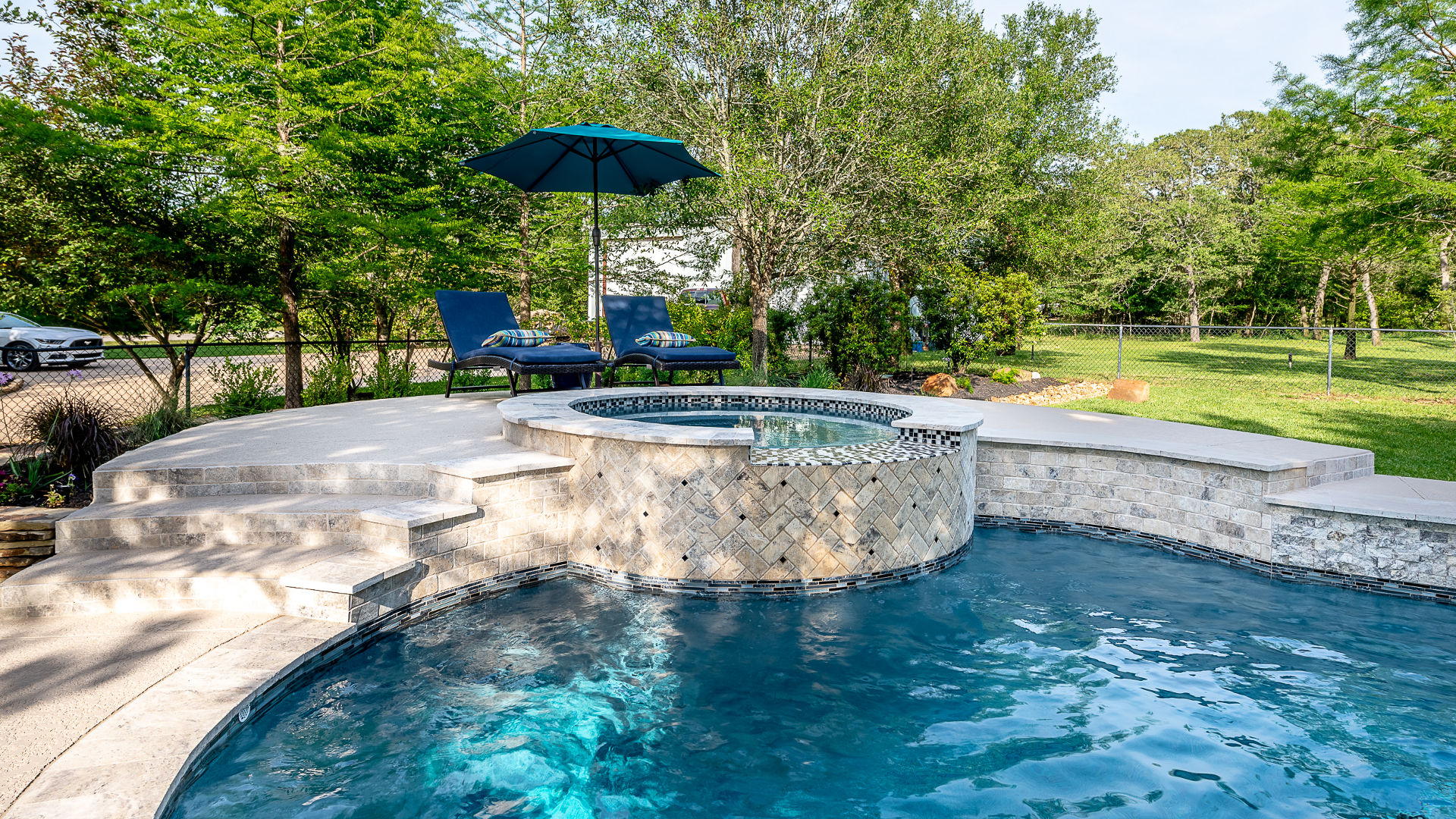 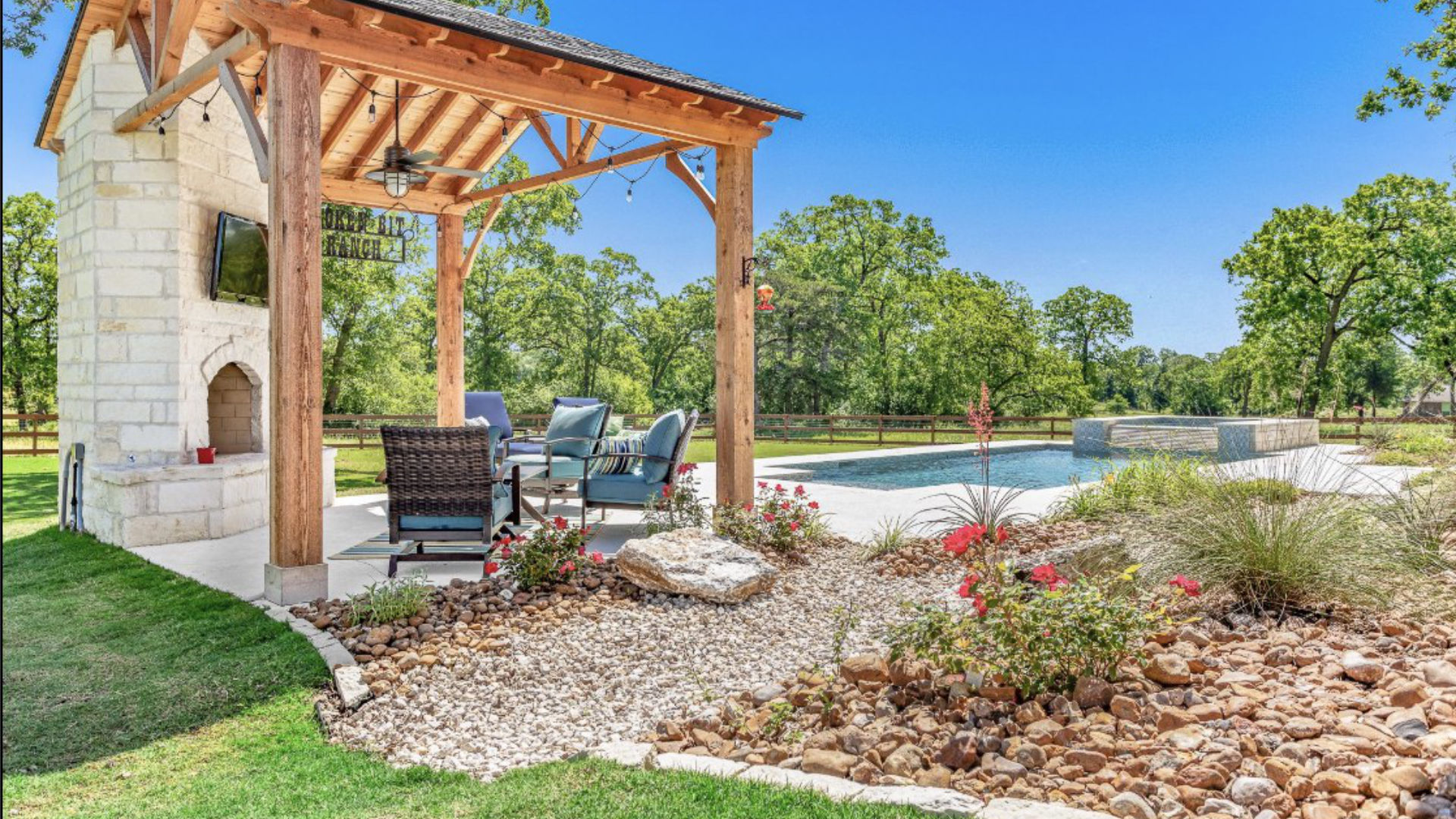 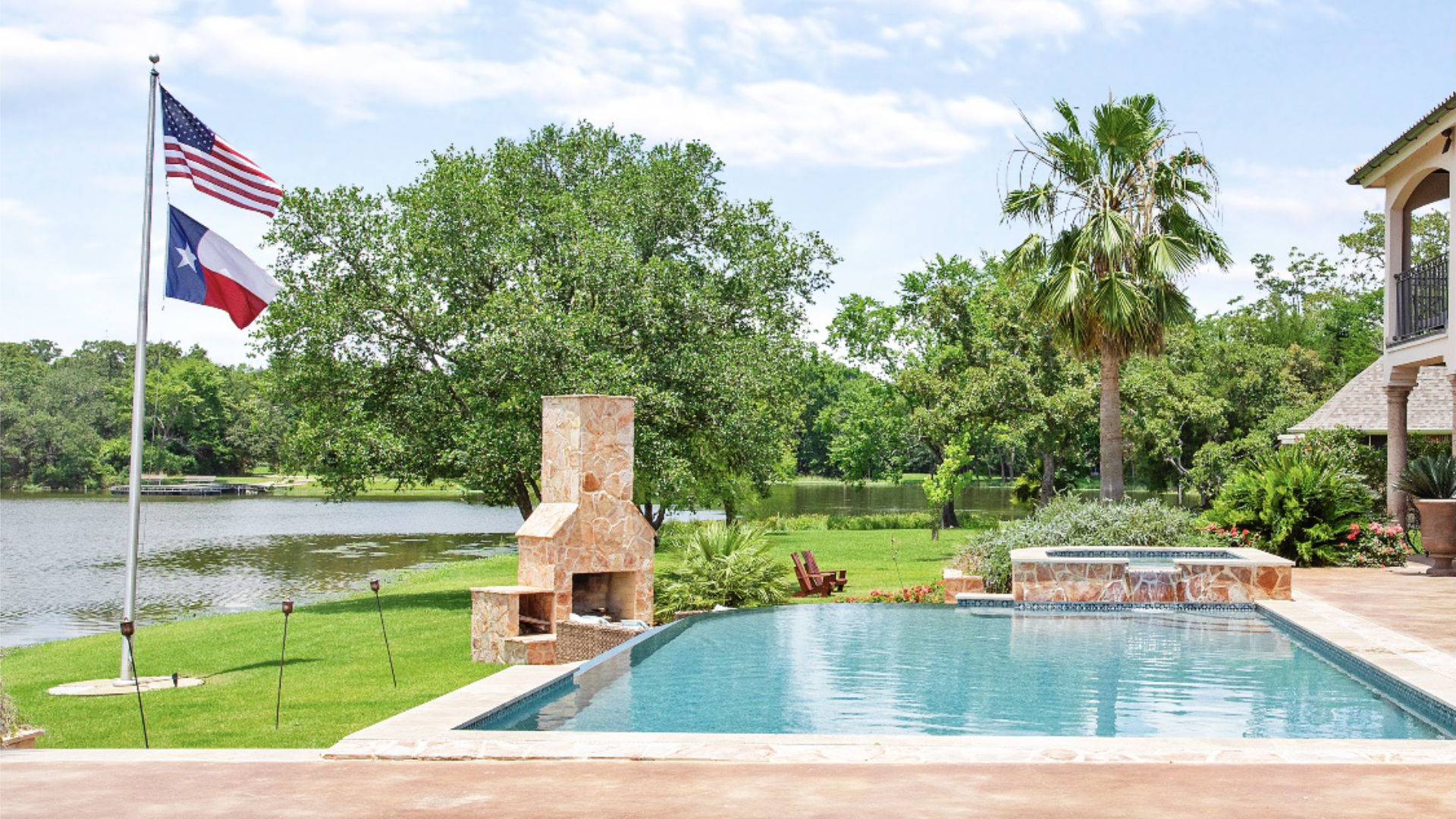 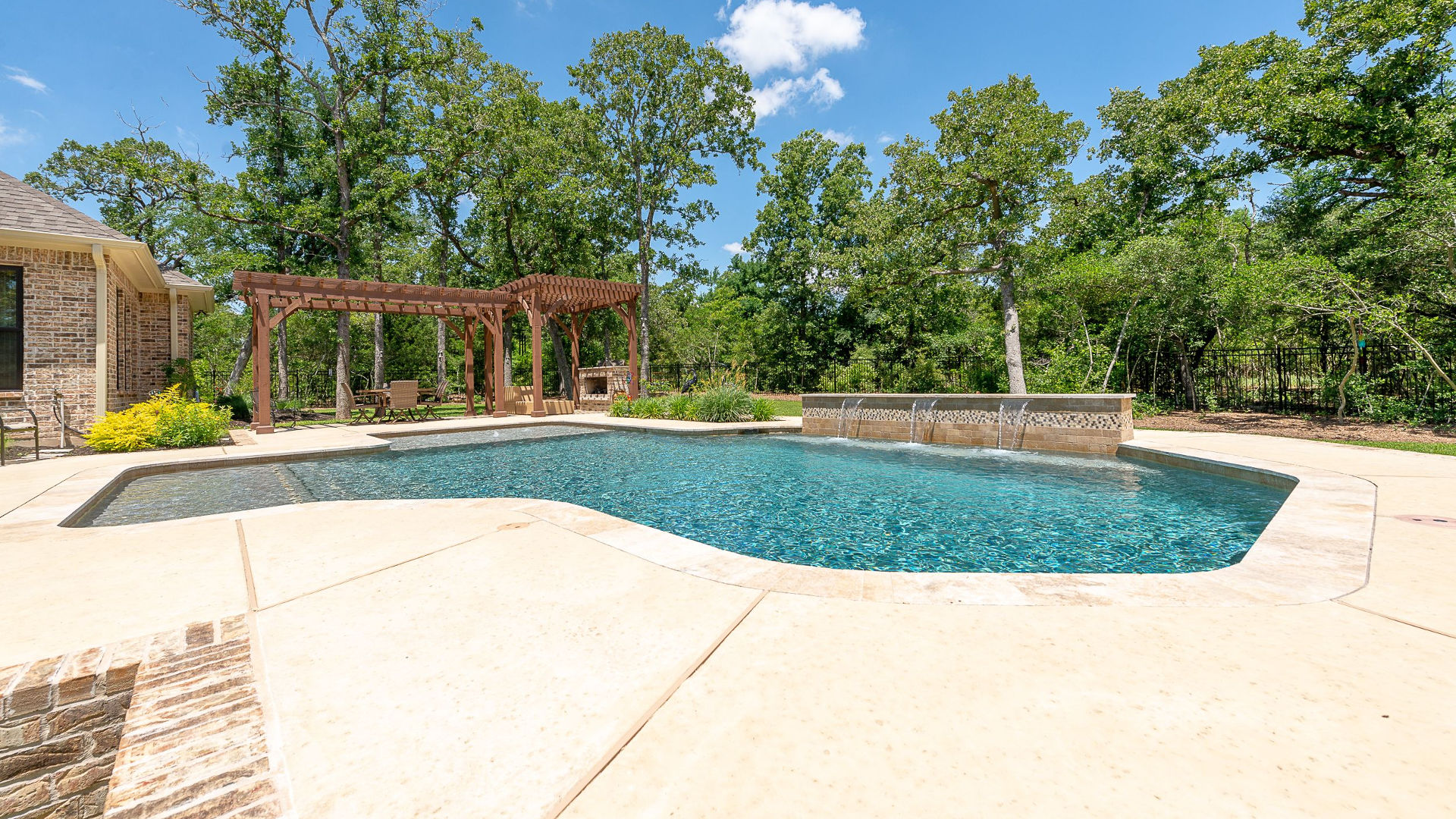 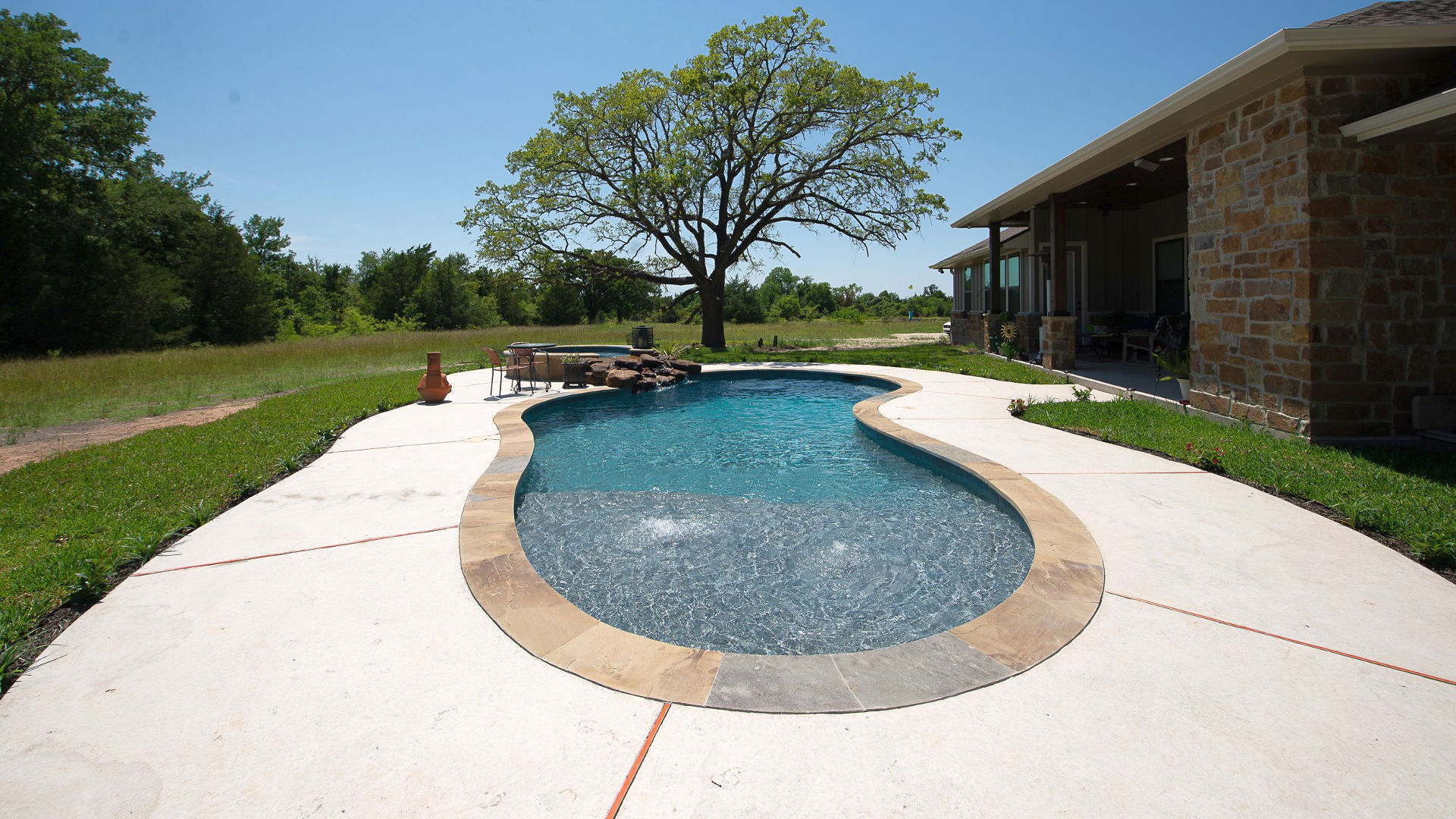 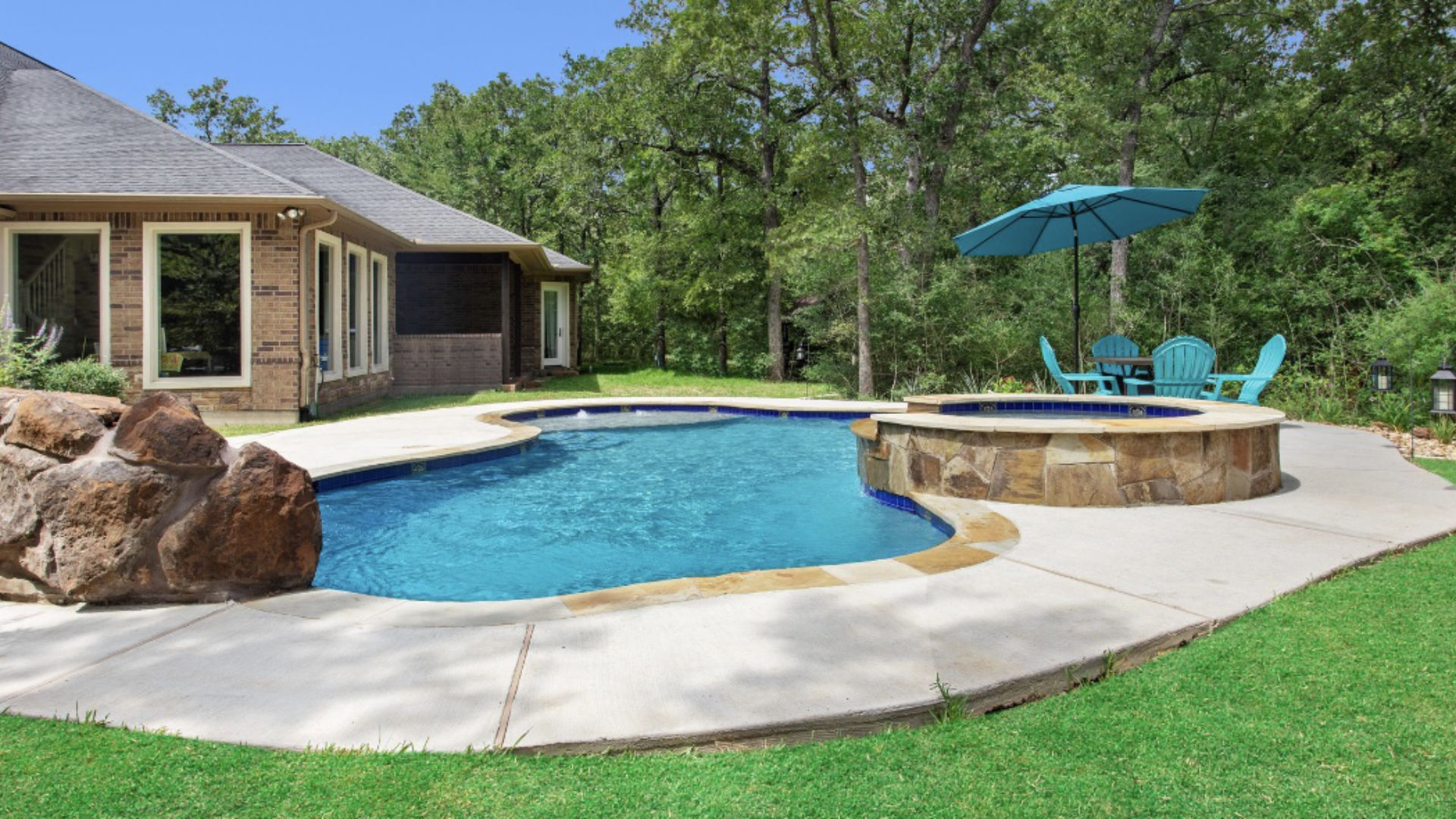 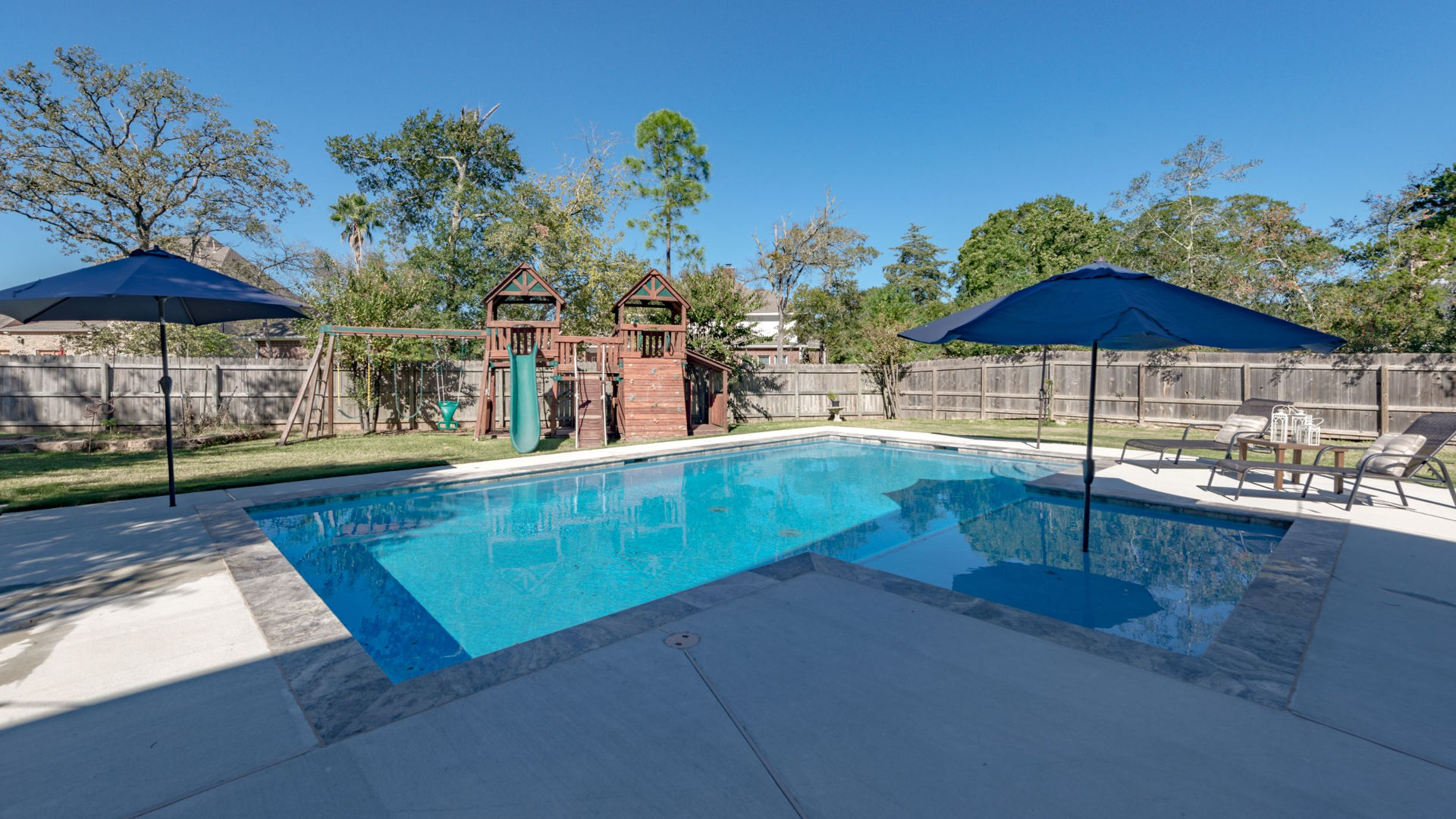 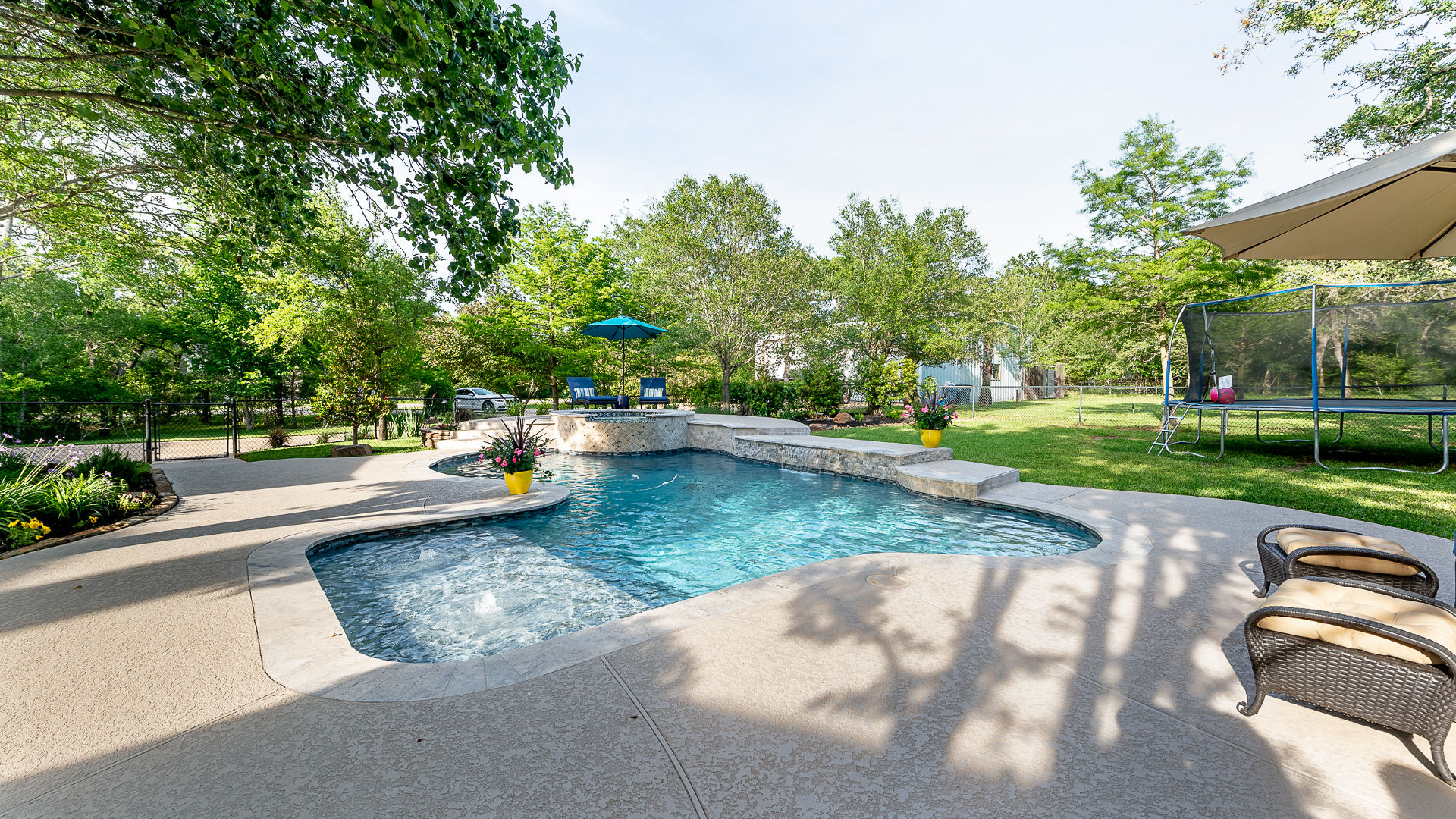 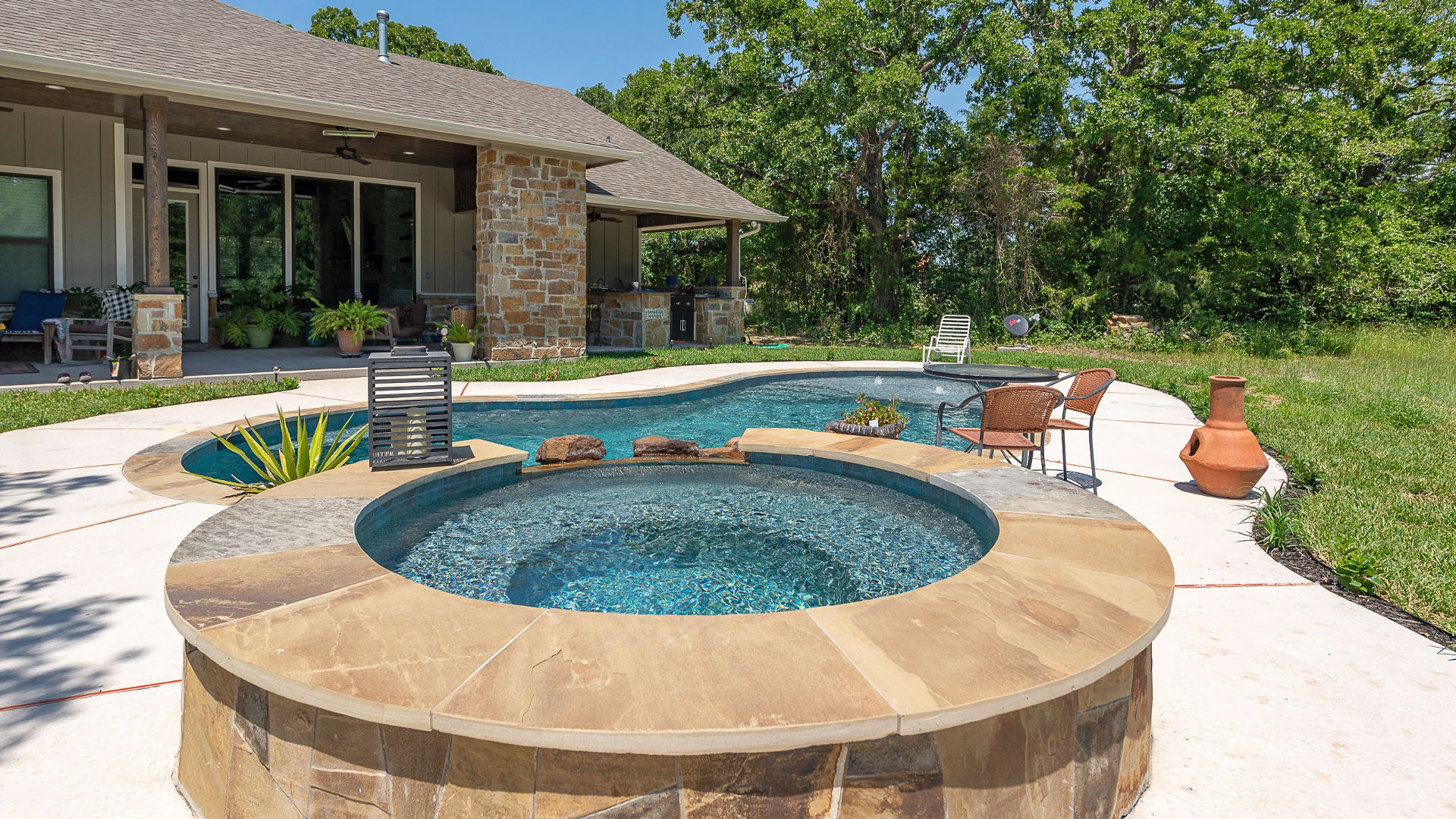 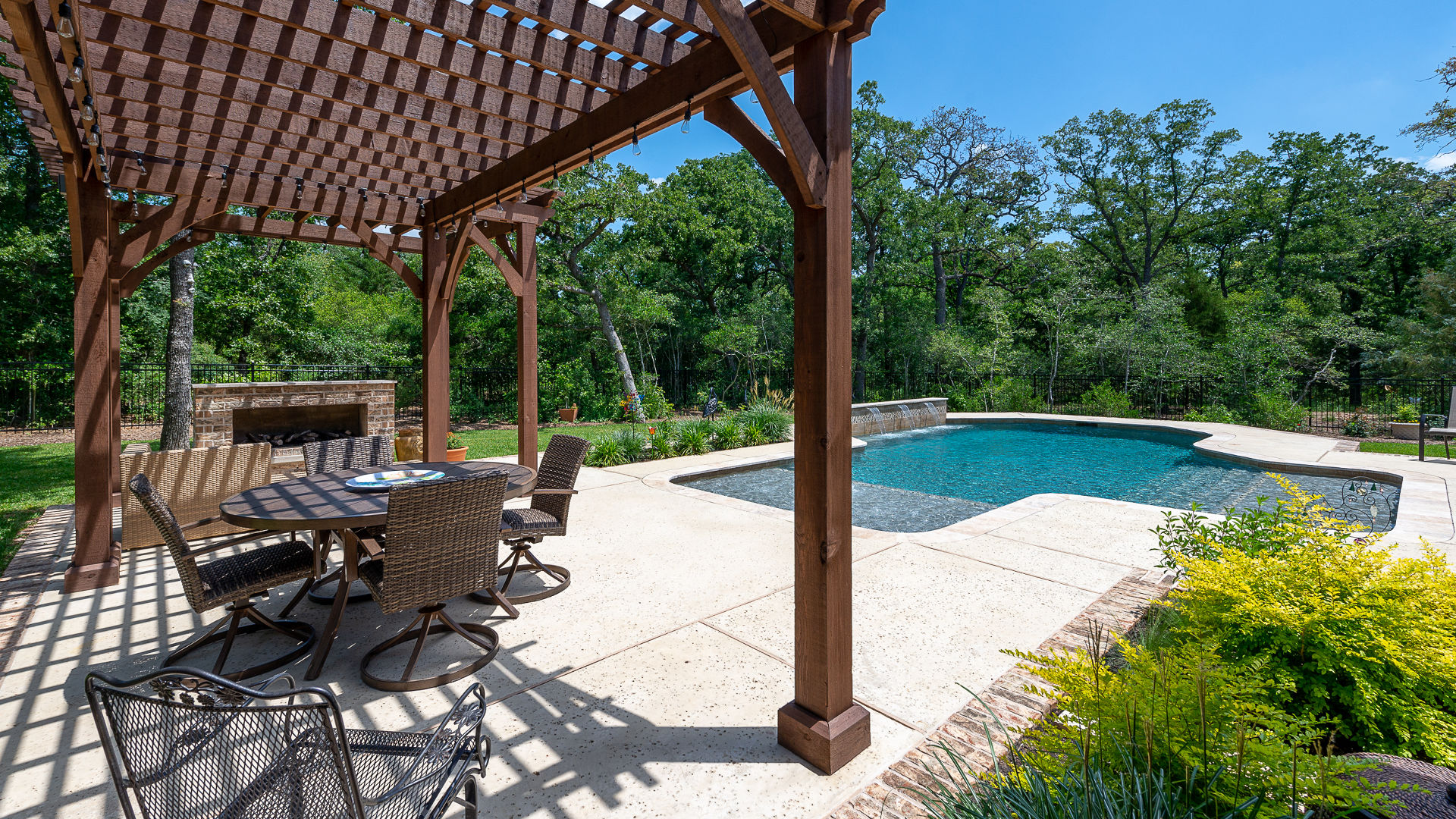 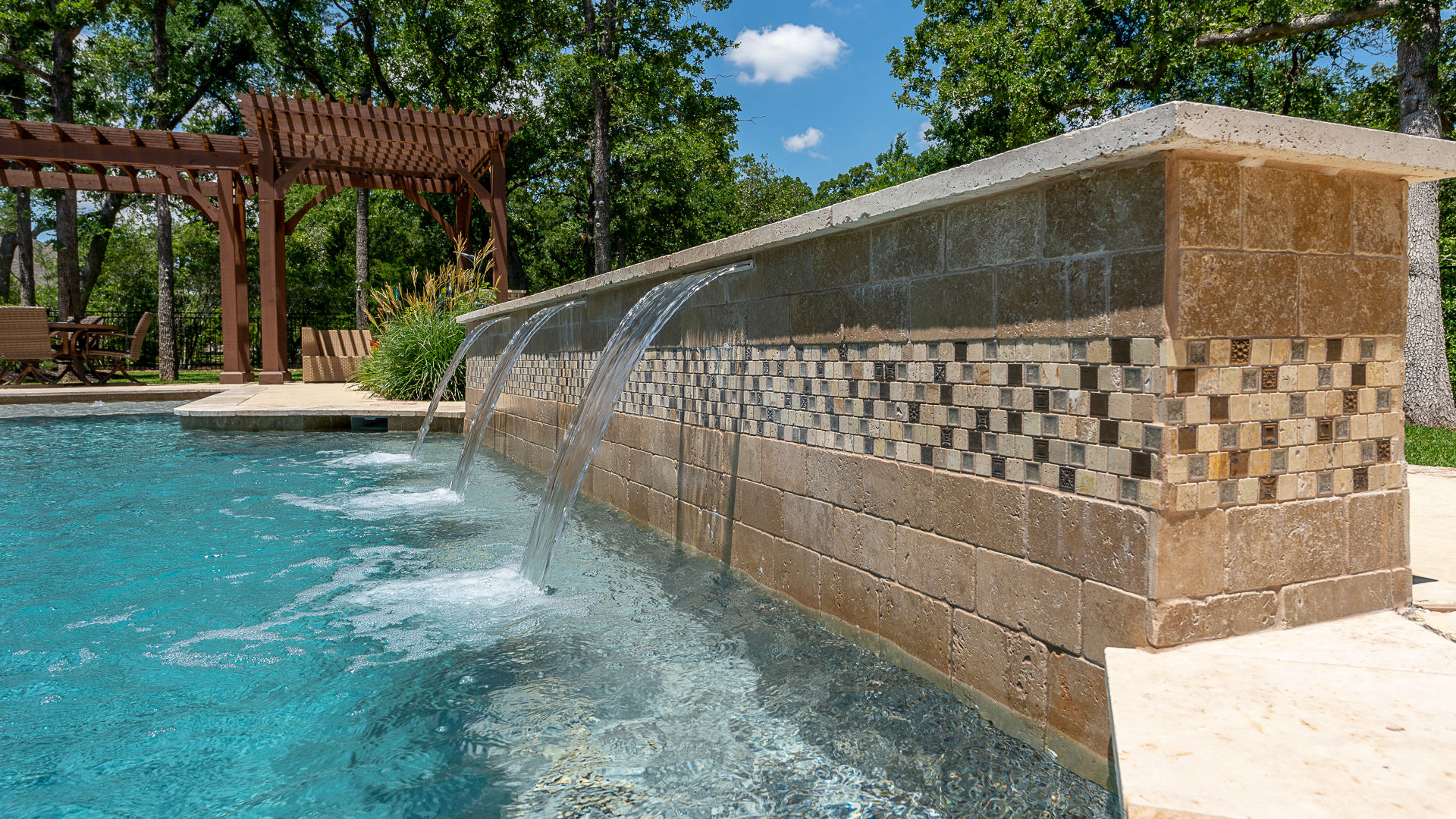 Fun Pool Games for the Summer

Swimming is a great and entertaining activity for individuals of all different ages. Playing games in the swimming pool will encourage you and your children to get some exercise in an enjoyable way. According to Uwe Rheker, author of “Aquafun: Games and Fun for the Advanced,” swimming can increase your stamina and endurance while also allowing you to have a good time with friends and family members. Here are just a few games you and your children can enjoy in the swimming pool.

Catch While Riding a Noodle

Playing catch while riding a noodle can accommodate as many players as you would like (or as many as you have room for in the swimming pool). Players simply toss a beach ball back and forth while straddling a floating pool noodle. The objective is to stay on the noodle while catching and throwing the ball. If you fall off your noodle, you are eliminated from the game, and the last person still floating wins. This game is great for practicing balance and motor skills.

Mermaid races is also sometimes called dolphin races or submarine races. No matter what you call it, this is a “hold your breath and see who can swim the longest underwater race.”

In the game of Octopus, one player is chosen to be “it” and he or she has to stand in the middle of the pool. The objective of this game is for the other players to, all at once, swim across the pool while trying to avoid being tagged. If tagged, the player must hold hand with the “it” player in the center of the pool. In the next round, all of the players who are holding hands in the middle must try to tag the swimmers as they come back across the pool. This keeps going back and forth until every player has been tagged, then your can start again with a new “it.”

With the game of Noodle Jousting, instead of riding horses for this battle, players line up on inflatable rafts. Then, similar to medieval gladiators, players must try to knock each other from their mount with pool noodles.

Another popular swimming pool game is Sharks and Minnows. This game is a great way to keep the kids active and entertained this summer. In this pool game, one player is designated as the shark that starts at one end of the pool, while the minnows start at the other end. The objective is for the minnows to get to the end of the pool where the shark is starting at without getting tagged by the shark. If the minnow player is tagged by the shark before they reach the wall, then the minnow will also become a shark. The last minnow to be tagged will be declared the winner. However, the shark must have their back turned to the minnows until they hear one of them attempting to cross so the minnows will have more of a fair chance of getting across.

Cannon ball contests are another great way for your kids to compete with their friends. To get the most out of the contests, a neutral judge should be chosen that will rate the cannon balls on a number of different factors. Such categories can be included as biggest splash, highest splash or smallest splash. Regardless of how they play, they are guaranteed to have a fun time.

In the Watermelon Relay, players are divided up into teams of two and each given a watermelon. The teams must push the watermelon from one end of the pool to the other without touching the bottom of the pool. This activity is a great collaborative game that can also be turned into a race.

Freeze tag is a common and favorite childhood game on land, which can also be easily translated into the swimming pool. Any number of swimmers can play at once. One swimmer is chosen to be “it” and they must chase and swim after the other players to try and tag them. This is a pool game that should be played in the shallow end because once tagged, the players must remain frozen in place — with legs apart forming a tunnel — until another player swims through their legs to “unfreeze” them.

This game is a simple, but fun game that can be played in the swimming pool. Have someone toss coins off the deck next to the pool and players can dive in after them. This a great game that can keep your kids entertained for hours.

There are many options for safe and enjoyable games to play with kids in the pool, of which the few mentioned above are merely a sample. Having a variety of great pool toys on hand can also add even more activities to the mix. With a few basic safety precautions and adult supervision, your kids can have fun for hours on end in the water this summer!